I am well chuffed to currently have a painting in the “Garbage Pail Kids x Gallery1988″ exhibition at G1988 in Melrose, LA. Over 100 amazing artists have been asked to reinterpret their favourite Garbage Pail Kid from any of the original series. For those of you who don’t remember the GPK phenomenon, they were the brain child of Art Spiegelman in the mid ninteen eighties, who came up with the idea to parody the range of Cabbage Patch Kids dolls which were extremely popular at the time. Garbage Pail Kids were sold as a pack of 5 trading cards, each new card being more sick, gross and twisted than the one before. Collecting the cards became a huge craze and they ended up being banned from many schools throughout the world.

I chose to do my own version of Undead Jed and was delighted to find out he sold on the opening weekend! 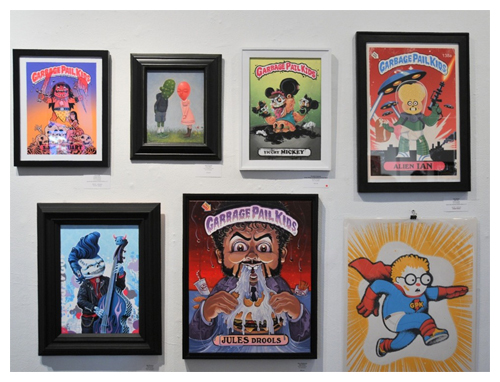 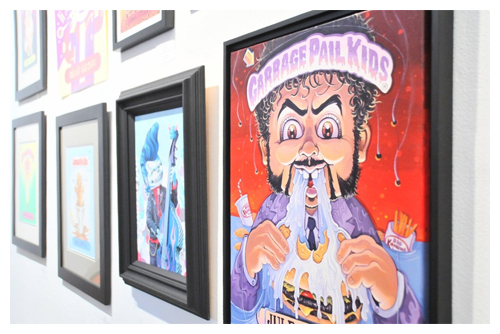 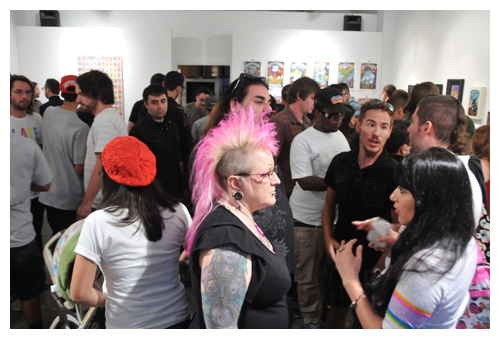 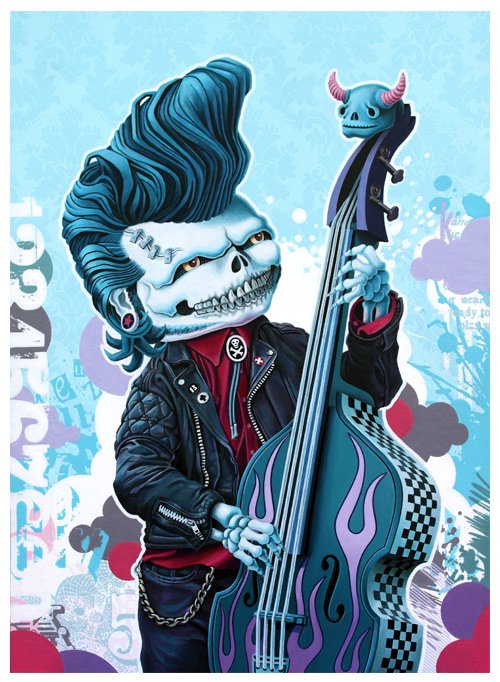