I’m very honoured to currently have a painting in the third annual Bad Dads art show at Spoke Art in San Francisco. The show pays tribute to the films of the famed director, screenwriter, actor and producer Wes Anderson, with over 75 paintings, prints and scultures by some of my favourite artists.

My painting has been inspired by Wes’ 2009 stop-motion animated film, Fantastic Mr. Fox, based on the Roald Dahl children’s novel of the same name. It’s called ‘White Cape Rules’ and focuses on Ash’s obsession with the comic book superhero White Cape. I was pleased as punch to find he sold at the opening reception!

The show opened on 26th October and runs until 24th November. Pop along and feast your eyes. 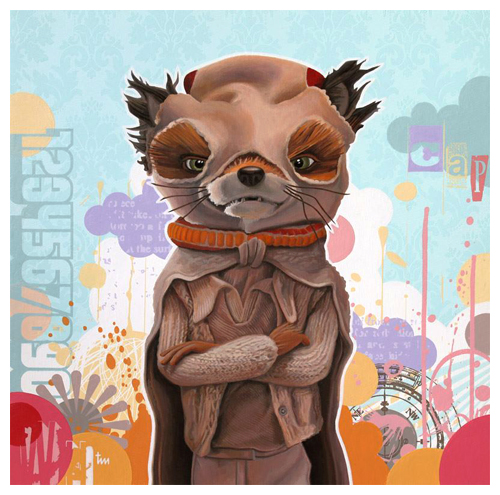 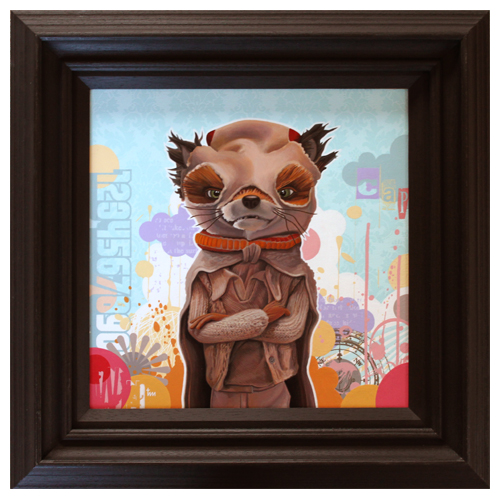 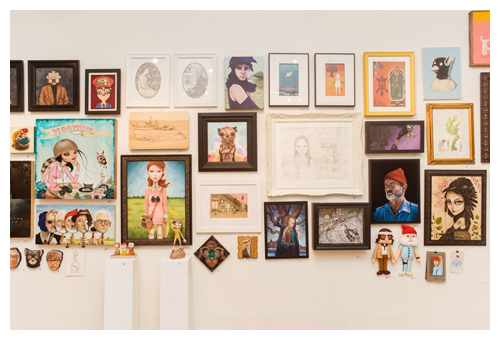 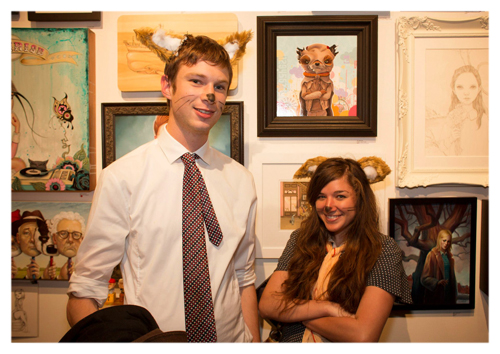 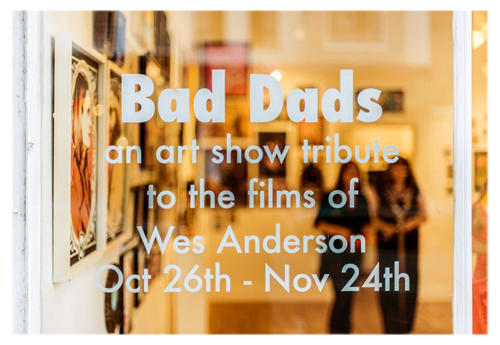 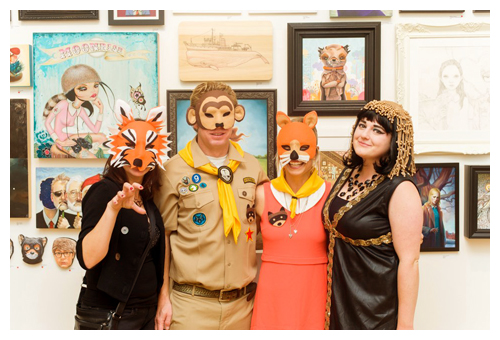 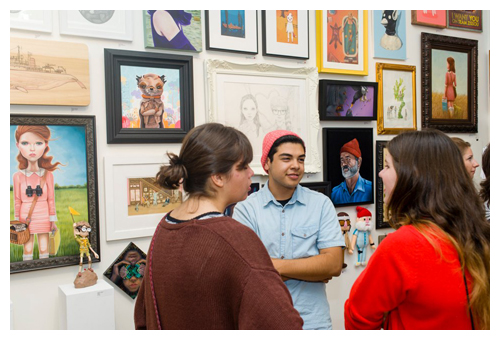 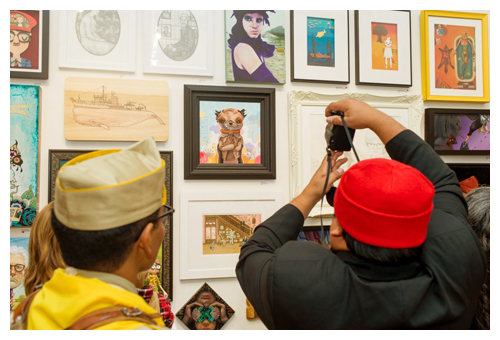 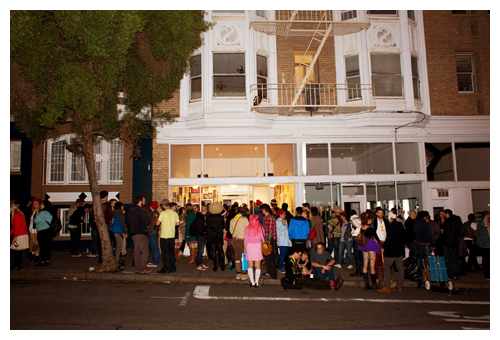 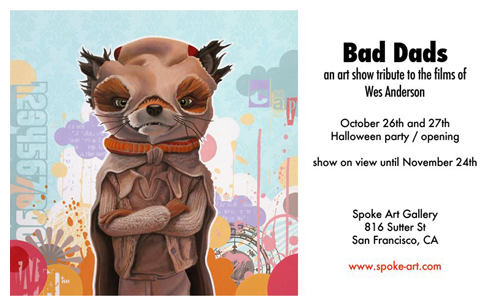