I’m excited to have been asked to participate in the Weapons of Mass Change exhibition, curated by Shane Pomajambo of Art Whino Gallery in Richmond, Virginia, USA.

Art Whino and the Army of Snipers have teamed up to organise a travelling group show to benefit humanitarian missions around the world. Each participating artist will be transforming weapons which were once used to oppress the masses and deconstructing, re-skinning and transforming them as unique works of art in the vain of helping humanity.

The show opened in Richmond, it then hit San Diego’s Comic Con and I’m jumping on board for the last two dates, being, New York Comic Con (this weekend) and then on to Miami, Florida.

I had fun painting up a machete and taking inspiration from tarot card number thirteen, featuring Death, who is often symbolically interpreted as transformative. 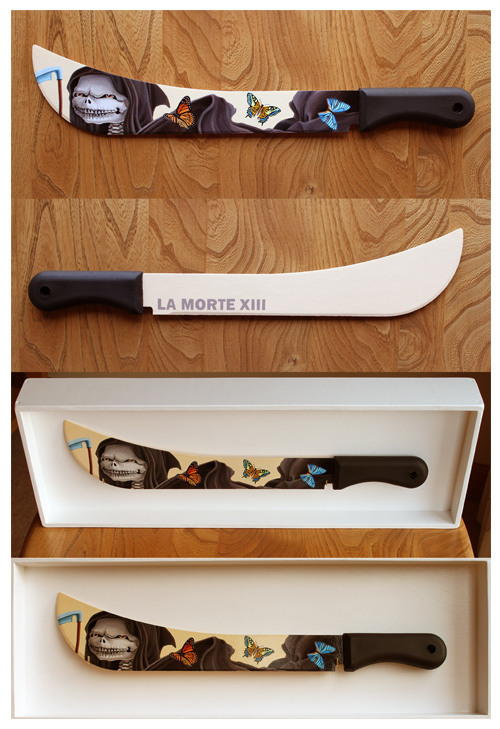 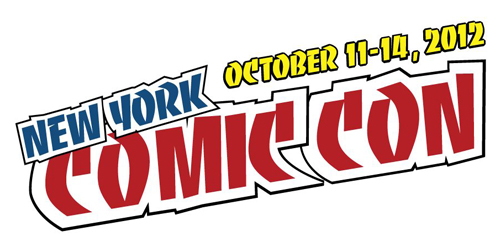 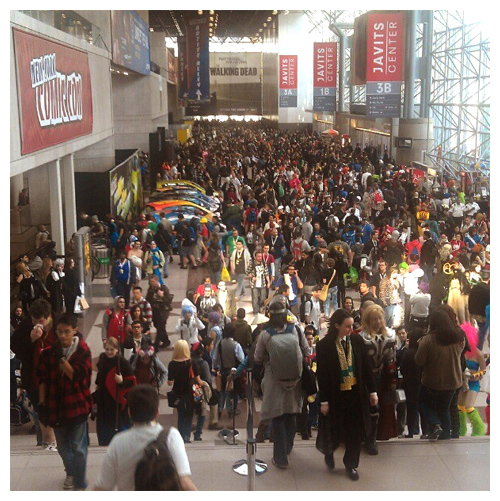