Gallery1988 are currently hosting an artshow tribute to Arrested Development, the hilarious American sitcom which centres around the habitually dysfuncional Bluth family. The exhibition is titled, “There’s always money in the banana stand” and I’m honoured to be taking part.

My painting focuses on Buster’s role, in what is one of my favourite scenarios from the show…the infamous “Chicken’s don’t clap!” scene and I was happier than a pig in mud, to find out that it sold at the opening reception!

The show opened on June 29th and is on display through July 21st. 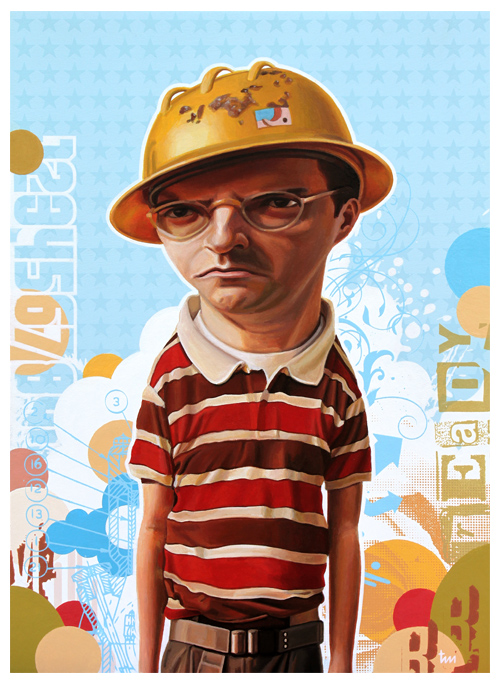 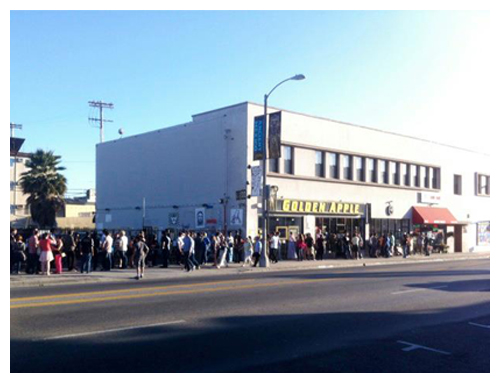 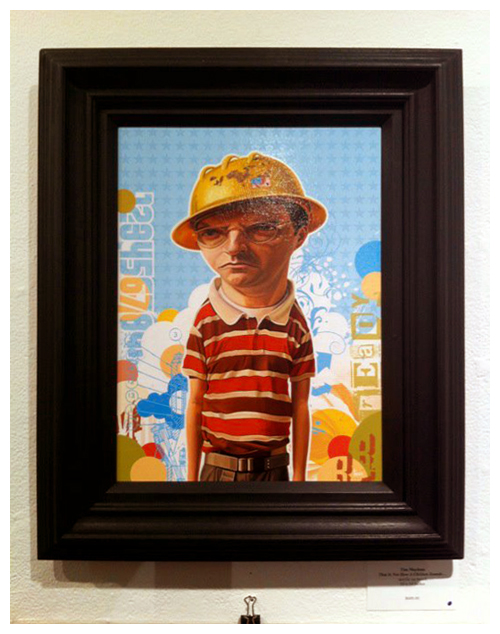 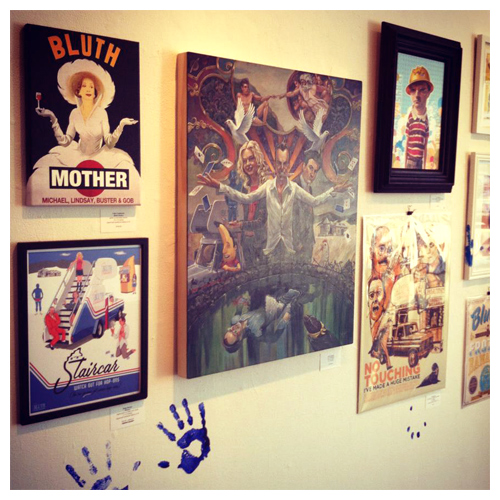 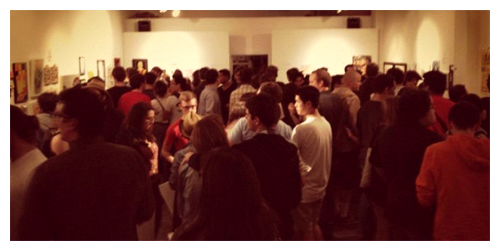 2 Responses to There’s always money in the banana stand